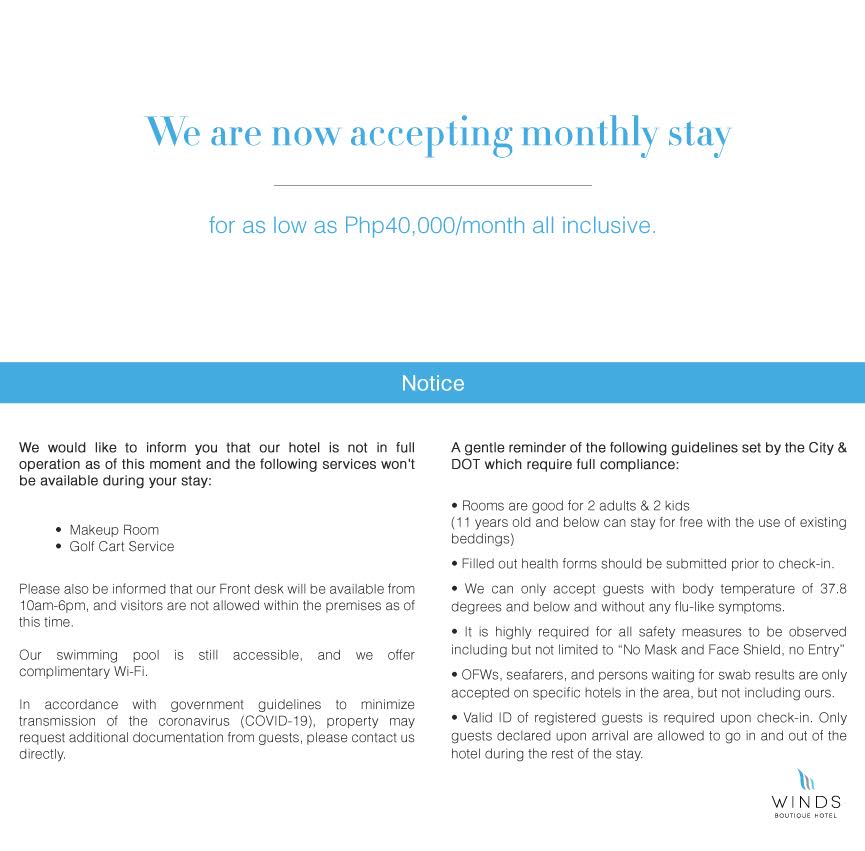 Clark is one of the economic hubs and leisure centers in the Philippines located in Angeles City in Pampanga, about 98km north of Manila. It’s a landlocked metropolitan center bound by Tarlac and Bulacan to its north, Nueva Ecija to its east, Bataan to its south and Zambales to its west.

One of Clark’s key features is the Diosdado Macapagal International Airport, a strategically located international airport at the heart of the economic zone, allowing for 1.5-hour to four-hour flights from major local and Asian destinations.

Casinos and Duty Free shops have been the township’s main lure. Numerous casino establishments and Duty Free centers have sprouted in the past decades, creating a distinct character to Clark.

Hotels and resorts, malls like Ayala Marquee Mall and SM City Clark, restaurants and bars, especially along touristy Fields Avenue, thrive in Clark. Fun attractions from wakeboarding to trekking Mt. Pinatubo for the adventurous, to more wholesome attractions like Zoocobia, a mini zoo, waterparks and seven golf courses have also made its way to the northern economic hub and parts of Angeles City and its periphery.

Every February, thousands of aviators and tourists from all over the world converge in Clark, which hosts the longest-running sports aviation event in Asia: The Hot Air Balloon Festival.